Winter Half Tour of Bradwell 9 February 2019 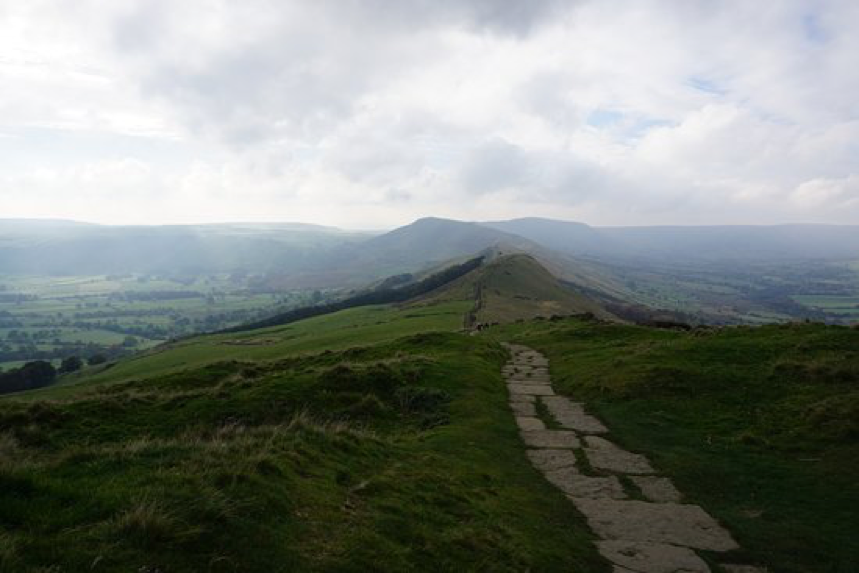 I ran this race last year so I thought I knew what I was letting myself into BUT I failed to spot the organisers had added a few more bonus miles for luck. Note to self – read the small print!

After a thorough kit check, c.120 people set off at 10 am and ran round the back of the Hope Valley cement works and then began a climb to 1,200 feet into the teeth of a Force 8 gale.  Then the sheer bliss of turning east and descending an ice free, wet and mushy Cavedale, through Castleton and onto Losehill.  Then another climb, this time to 1,500 ft before dropping down into the village of Hope where a kind Marshal provided support in the form of bananas and Haribo.

Then up again, hugging the eastern flanks of Win Hill and climbing to around 1,000 feet before a run down a wet gully to Ladybower.  It was at this point I decided to take a dive and landed in a heap of rocky sludge.  Nice.

Thankfully the next three miles were a steady plod along an old railway line to the main road so I could work out what bits of me were broken, strained, sore or just simply bleeding – luckily only the latter two!

Then the cruel bit – having already ran 13 miles, we were rewarded by the full ‘Shatton Experience’…… a climb of 700 feet up Shatton Lane, past Shatton Mast and into the winds howling over the top of Shatton Moor. 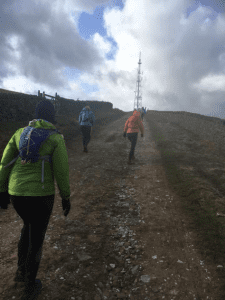 Finally, a long descent back to base in Bradwell and the fug of a football club house with restorative soup and cobs for all.

Dear reader – to quote the many Facebook posts on the race organiser’s page it was ‘brutal’ but as one cheery soul put it so eloquently….