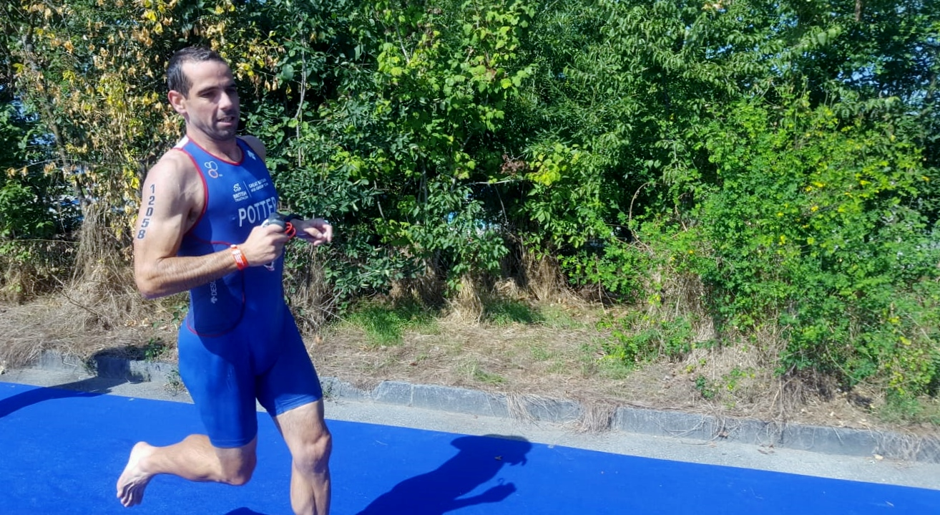 Some of our members are rather good triathletes too….

John Potter, who became the club’s ‘Training Officer’ in 2019 (as well as a parent in 2018), hasn’t held back his elite triathlete performances, as he had his best triathlon season ever in 2019.

John competed for Great Britain for the fifth time at the Sprint Triathlon World Championships, in Lausanne in September, and came 33rd out of 114. This came two weeks after he had secured automatic qualification for the 2020 European Championships in Malmo by racing into fourth slot at the qualifier in Hertfordshire.

In local triathlon events in 2019 John picked up two third places overall (Grantham and Wilmslow) and five age group wins (East Leake, Birmingham, Blithfield, Matlock, Derby), and then capped it all off with his first ever sub-11 hour Ironman in Italy (10 hours, 49 minutes), as well as scoring lifetime PBs in both 5km (18:06) and 10km (38:22) and also pick up three first places in parkruns – unstoppable!

‘I attribute a large part of this success to being part of Wirksworth running club, in particular leading the Monday night sessions, which has meant that I do speed work every week. I absolutely love the club, I love living in Wirksworth and I love leading the Monday nights, the whole thing has helped me so much. I don’t think I’d have been so successful in triathlon lately were it not for the club’. 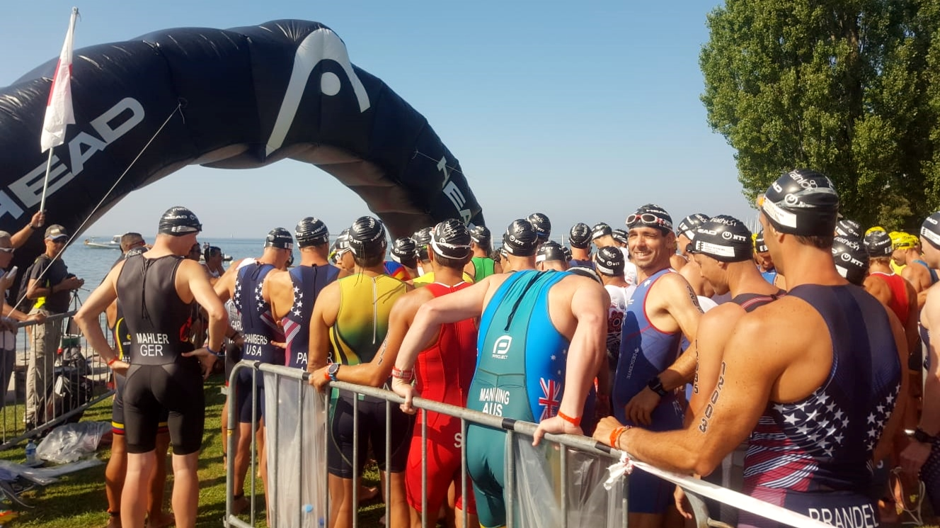 Dave Spencer has also drank deeply from the fountain of youth in 2019 – not only smashing running PBs, he was involved in two big duathlon races. He secured his qualification for the Sprint Distance Duathlon European Championships in Punta Umbria by racing well at the Bedford autodrome duathlon in March. He also competed at the Darley Moor duathlon in September, and he raced the Matlock triathlon in spite of the fact that swimming is really not his thing.

Pam Oliver has also competed for Great Britain in her age group triathlon events with last reports saying she came second in the European Championships in 2019.

Peter Johnston has done Ironman races before and James Lurati and Ray Foley have also done the Matlock Tri in the past. Mark Crawshaw has done a tri before and James Watson got his wife to do the swimming bit and help him out on the bike (it was a tandem!).