Reaching for Roger (or Digging Deep for Diane?) 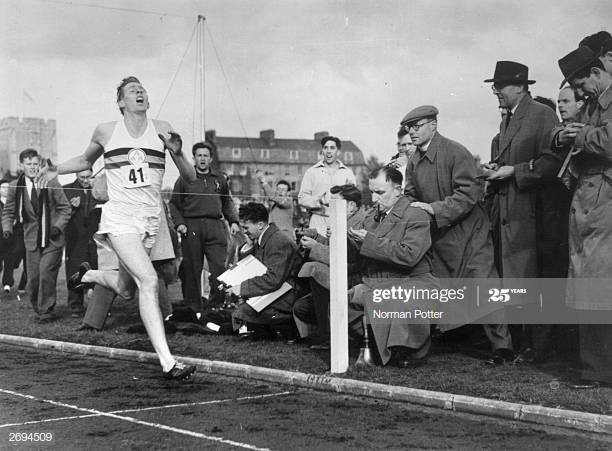 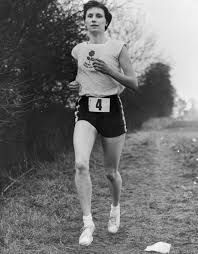 Diane Leather – not as famous as Roger?

On 6th May, 1954, at the Ifley Road athletics track in Oxford, Roger Bannister became the first man in history to run a mile in under 4 minutes.  A knowledge of these details is imperative for anybody who takes their pub quizzes as seriously as I do.  But, perhaps highlighting the intrinsic sexism in our sporting culture, a lesser known fact is that only 23 days later, in May 1954, Diane Leather became the first woman to run a sub-5-minute mile, doing so at Birmingham’s Alexander sports ground.

If you’ve never glanced at the astonishing fall in marathon world record times over the last century, it’s worth a look for any runner, and the fall in the world record times for the mile is similarly impressive.  Morocco’s Hicham El Guerrouj’s 3:43:13 has been the time to beat for men since 1999, whilst Netherland’s Sifan Hassan’s 4:12:33 last year would have made Diane Leather look like she was in the wrong race!  Little tip – if Sifan ever turns up to Markeaton or Bakewell parkrun when they one day resume, please don’t try and race her! 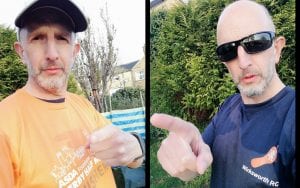 So, what can Wirksworth running club do in 2020?  Chris Gillott has laid down the gauntlet with a very impressive 6 minutes, 23 seconds, which he ran back in March.  Wirksworth runners – Your fastest mile is now a segment in the WRC handicap league.  You can run any mile you like, on any course you like, the only rule that I will stipulate is that there must not be a gradient advantage.  So anything with a negative net elevation will be heavily scrutinised, though I will use a bit of common sense, eg I’d be inclined (boom boom) to ignore a net elevation of minus 3 metres, say.

The recent activity from WRC members in the club league segments has been wonderful to watch with the points filling up and competition at the top really heating up.  Come on Wirksworth, how close can we get to Roger’s or Diane’s times?