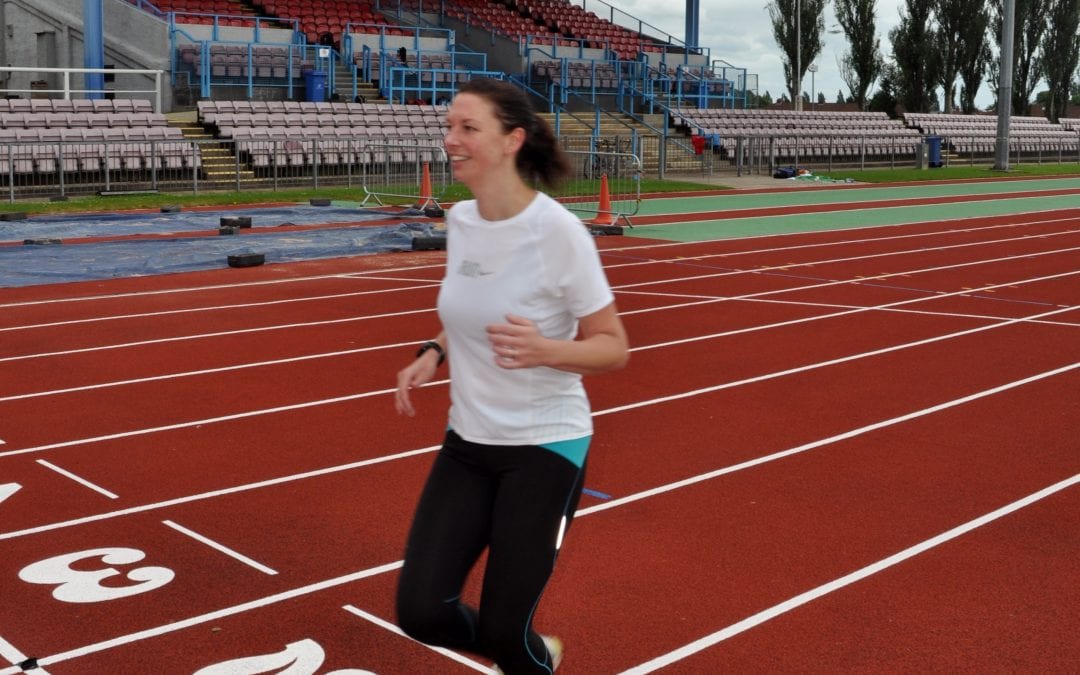 On a weekend where Wirksworth members were all over the place, competing in all sorts, it would have been understandable if this report was light on the ground.  However, we were out and about and running well.  John Potter cycled to Bakewell to get his parkrun fix and, continuing his form from last week, was pleased to get off his bike and run himself into 4th place with a course PB of 18:14. A puncture had ruled James Watson out of the cycle to Bakewell, so instead he and daughter Kate headed down to Markeaton.  Neither were at full throttle but both still were at least at tempo pace – James ran 23:13, whilst Kate ran 25:44.

Meanwhile, Adam and Hannah Leighton were flying the flag for Wirksworth down in London at the Highbury Fields parkrun.  Hannah (pictured at the recent WRC sports day) ran brilliantly, smashing the 30-minute barrier for the first time with 28:55.  If she’s going to improve on her PBs in the same way Adam seems to, we can expect this to come down by a minute each week!  This said, Adam took it easy this week and went round in a steady 26:34.  Susan Sweetman was down in Devon, running her first ever parkrun, on the Woolacombe Dunes, a hilly course, which she successfully navigated in 31:44