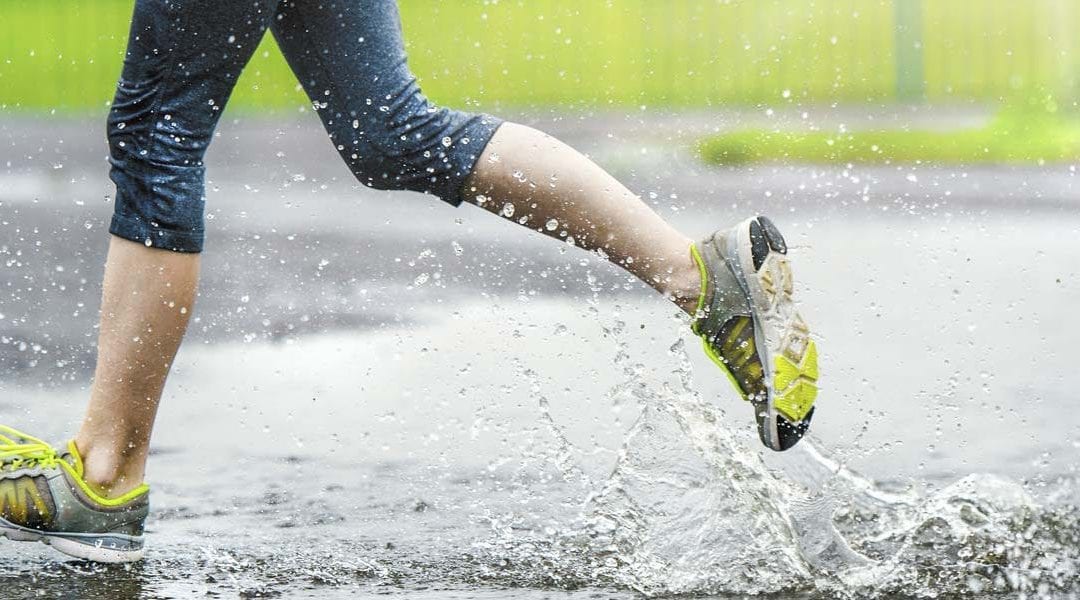 Star man this week, Chris Hubbard, somehow managed a PB at Bakewell with 25:28!  How he did this is a mystery becuase the running conditions were appalling!  To give you an idea of how appalling, Bob King (20:00) didn’t break 20 minutes at Bakewell, John Potter (19:01) couldn’t get under 19 at Markeaton, and even Paul Christmas (18:45) found himself in the high 18s at Long Eaton.  In fact, Markeaton’s 2-lap course included 4 water features on each lap, also slowing down Sarah Chamberlain (26:43) and Brian Clements (24:52).  It’s a credit to all of us that we were out there running at all, and it’s hats off to Chris for laying down that time – well done, Chris!

Like many, Paul Christmas is running the Derby 10km on March 29th, so he is training for that.  Paul writes:
“I ran the ‘Leap Day’ Long Eaton parkrun, which happily was one of the few that were not cancelled today. This was intended to be a ‘tune up’ race for me, ahead of a target parkrun in 3 weeks’ time and the Derby 10k the week after that, so no tapering for this and somewhat heavy-legged after a track workout on Wednesday. (Just getting the excuses in early!)
Although the proper Storm Jorge wind had yet to arrive, we parkrunners were still treated to a fairly beefy headwind on the westbound side of West Park, and as they had re-arranged the course to avoid some residual lakes from last weekend’s rain, that meant we had an extra half lap in which to ‘enjoy’ that headwind!
I was reasonably satisfied with my 18:45 result, though had been hoping for a little faster. (Yes, I know, never satisfied.) 7th place overall and 1st Vet 50 will do for now. Need to knuckle down throughout March to see if I can get under 18 mins, as well as a decent time at Derby.”

On the road, Ceri Stewart came 3rd at Newborough Forest with 19:17 and Steph Solomnon ran 24:38 at the Woodhouse Moor parkrun in Leeds.  This was the 3rd time that Steph had run here and her time was a course PB!