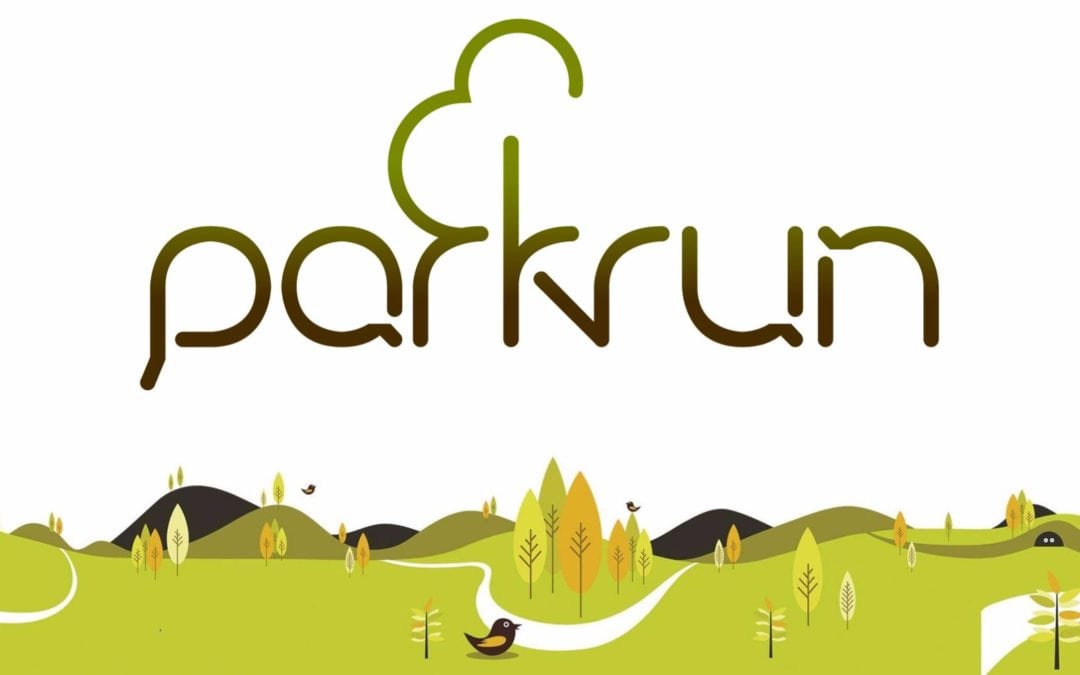 Back to Markeaton this week for the Wirksworth massive, and more great results.  A 26-second course PB for Dave Spencer, who clocked 20:35, and a 12-second PB for James Watson, who romped home in 21:40, after having spent the morning flashing his legs on the main road through Idridgehay.  And when is Bob King going to stop getting PBs?!  Hopefully, not any time soon – Bob’s 19:43 was also his best time on this course, shaving off another 9 seconds.  Mark Crawshaw (20:25) and Brian Clements (24:13) also ran strongly; Brian is going to be almost impossible to beat in the parkrun section of the club league, he really does know how to perform to his very best at parkrun.  Stacy Newton took it easy this week (23:48), mindful of his next-day half marathon at Carsington, but he’ll soon be back to stick down a Markeaton marker as impressive as his Bakewell run last week.

Meanwhile, at Bakewell, John Hobson was surrounded by ex-Olympic athletes, including Dave Moorcroft, and Liz and Martin Yelling, in an unusually large field of 400.  He wasn’t star-struck, far from it, smashing through the 20-minute barrier with 19:56, beating two of the aforementioned ex-Olympic athletes in the process.  “John Hobson for the Olympics”, that’s what’s being whispered around Wirksworth.