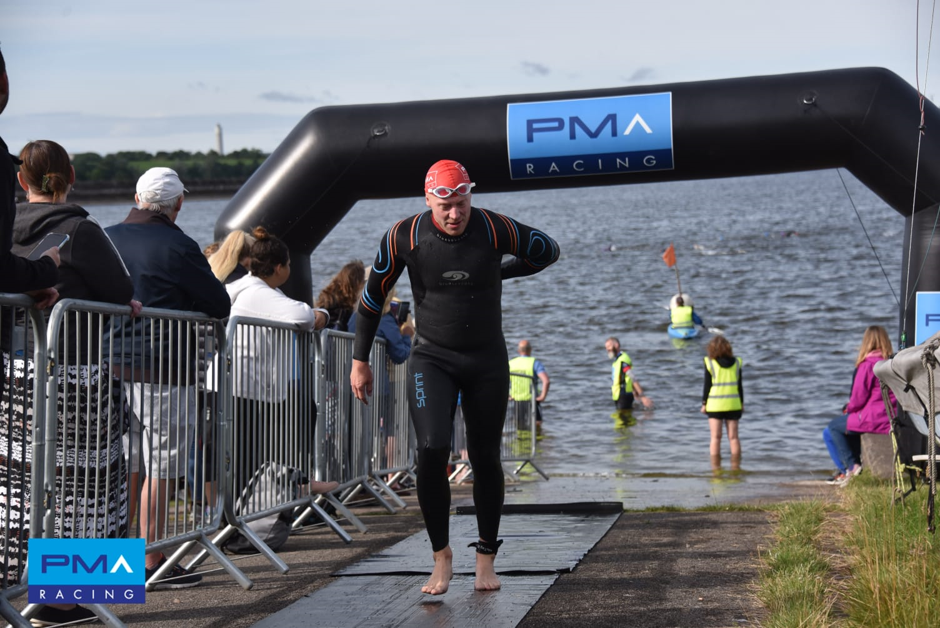 (as told by his partner Eva)

Before we had the kids Alex used to do triathlons- predominantly sprint and Olympic distances however he did decide to do Staffordshire 70.3 Ironman in 2015 as his biggest challenge to date at that time. 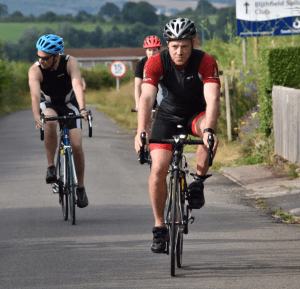 Two kids in two years did present various challenges to sleep and training and so the triathlons went by the wayside. I encouraged Alex to get stuck in this year as I know how much he enjoys them and missed the taking part and camaraderie involved.

His first event in 2019 was the Blithfield Triathlon (Olympic distance) – on 21 July this year. 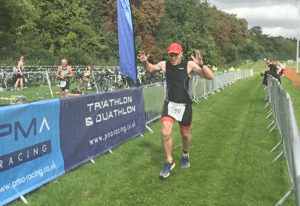 We then saw John and other WRC members at Markeaton Park Run on 27 July and the chat there regarding triathlons inspired Alex so he undertook Erewash Sprint Triathlon at Long Eaton on 11 August and then we looked into the opportunity for a triathlon event for (nearly) every weekend in September as a challenge for Alex.

He booked in and completed the following:-

This started to give him itchy feet on Sundays with no events booked in so he then did the Birmingham Great Run (Half Marathon) on 13 October.

Inspired by the run of triathlons in September he has entered two Outlaw events for next year:

Outlaw Half Holkham, Norfolk, in June 2020 and Outlaw X in Nottinghamshire in September 2020 (also middle distance). 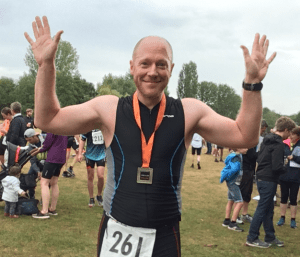