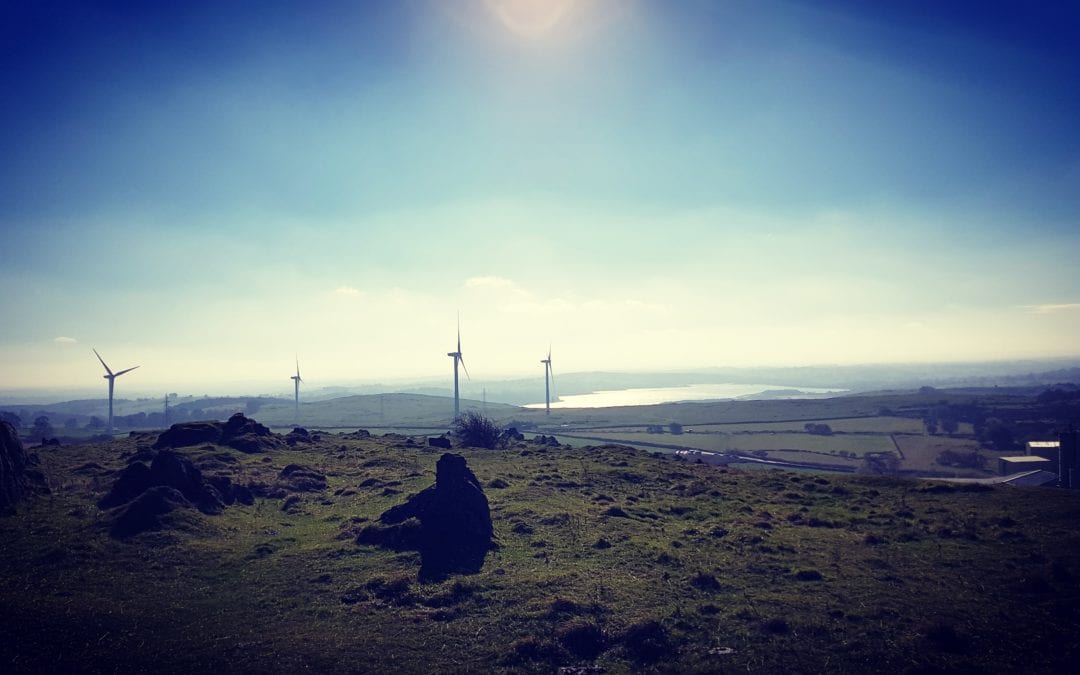 As Ancestry.com keep trying to get me to have my DNA analysed, I thought I’d save them the trouble. I’m middle aged with 3 young children and a “project” house. Occasionally, very occasionally, I have some energy left and I like to go running.  This makes Wirksworth Running Club the ideal club. If WRC wrote a dating profile it would read something like this:

Friendly, outgoing, GSH. WLTM like minded individuals for summer evenings in the Derbyshire Dales and Peak District and winter weekends getting muddy. Likes hills. And running.  Did I mention hills?

As part of the running dating game, WRC holds 4 speed dating sessions a year.  This is how they went in 2018.

The first in the WRC 2018 series of speed dates was the Incline Race, starting as always on Ravenstor Road.  This is the speediest of the WRC series of events with the longest history.  Originally devised as a fundraiser for the Wirksworth Carnival, it is now an established spring race with an infants race and a short course for juniors as well as the full 2 and a bit miles up, 2 and a bit miles down long course.  This year saw Harry Holmes retain the title, holding off Stuart Bond to finish in 24:08.  Sonka Reimess took the women’s title in 29:24.  In the short course, William Longden set a new course record of 13:50 to win the boys race and Lucy Bednall took the honours in the Girls Race, taking 3rd in the all time list with 15:34.  Altogether, 165 people fought their way up Middleton Incline.

Full results are here, 2018 Results.  The course records and best times for each category are here, Incline Records.  We’ve worked our way through the archives for all the results but not all the category results were taken at the time so apologies for any inaccuracies. 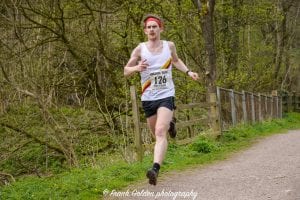 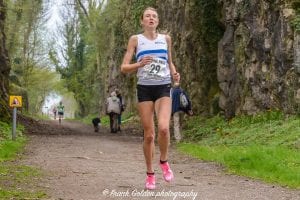 Sonka Reimess on her way to the Women’s title

The next date was the Tunnels and Trails Charity 10k.  This is the flattest of the Wirksworth races and is run entirely on the High Peak Trail although it does take in the Hopton Incline.  All the proceeds from the race go to a charity nominated by the club members.  This year the proceeds went to the National Trust’s Peak District Appeal Woods for the Future.
Following up on his Junior win at the Incline Race, Samuel Moakes took the overall title in 36:02, the 5th fastest person ever and the fastest Junior.  Not a bad evenings work.  Sally Hughes not only took the women’s title but in doing so became the fastest ever woman over the course in 41:02.

225 people took in the beautiful scenery of the High Peak Trail on the evening, a record entry.  Full results are here, 2018 Results  and the full category and course records are here, Tunnels & Trails Records. 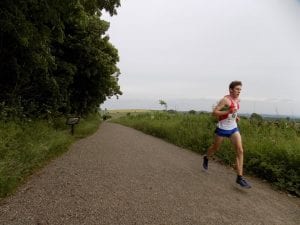 The longest outing of the year is the T’Owd Man race, a 22km tour of the roads, trails and fields surrounding Wirksworth. The weather forecast in the week leading up to the race was particularly apocalyptic. Life threatening wind and rain was predicted. In the end, race day morning came with a gentle breeze, good visibility and perfectly dry conditions. The forecast had an effect and race numbers were down.

This didn’t affect Billy Cartwright who obviously had his eye on the course record from the off. Billy set a blistering pace and became the first person to finish the course in under 90 minutes, crossing the line in 1:29:40! In a double for Matlock, Hayley Gill took the women’s title in 2:01:12.
Full results are here, 2018 Results  and the full category and course records are here, T’Owd Man Records. 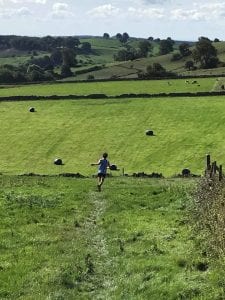 Even the photographer struggled to catch Billy Cartwright!

Hayley Gill makes it a win-win for Matlock

The final date for the year was the Stuart Learmouth Memorial Undulator, a 14km undulating trip out from the centre of Wirksworth to the top of Harborough Rocks and back via the village of Carsington. There was interest in this race from far and wide but Wirksworth and Matlock are particularly lucky to have Dan Haworth, Billy Cartwright and Harry Holmes in close attendance, they finished 5th, 7th and 8th in the English Fell Running Championships in 2018.  The date wasn’t particularly convenient for all as it was the day after the British Fell and Hill Relay Championships, a race won by Pudsey and Bramley AC including Harry Holmes.  Dan and Billy had also raced well finishing in and around the top 10.

It was all a little bit bleary eyed the morning after as a record field of 191 runners fought their way out of the quarry.  First back was Harry Holmes in an unbelievable course record of 53:58, a full 2 1/2 minutes faster than his previous record.  Billy and Dan came in 3 minutes back in a sprint finish which Billy edged.  Perhaps a true illustration of the speed of this year’s race is that the first 6 finishers are the 6 fastest people ever over the course and the first 7 people broke the hour barrier.  Eleanor Lunt took the women’s title in 1:11:10, the 4th fastest time ever.

Full results are here, 2018 Results  and the full category and course records are here, Undulator Records. 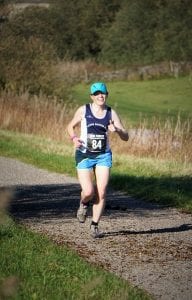 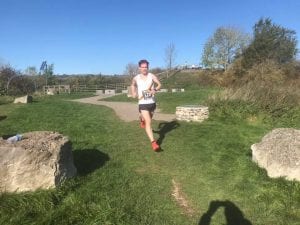 Harry Holmes enters the quarry to set the course record

With thanks to Frank Golden Photography, Paul Lewis, Rachel Hathaway and Peter Johnston for the photographs.